Talk about bringing back memories…

A few weeks ago we were down in Cayucos. California. Cayucos is on famous Route 1 in California. It’s about 20 minutes from Pismo Beach which is the most popular spot around the Central Coast.

For me, it’s Cayucos. My wife Patti took me there about two years ago and ever since then I have been in love with this sleepy town/city. We try to go as much as possible, but work, money and kids always seem to make the visits harder and longer in-between.

While we were there a few weeks ago, there was an old Buick Woody parked there. Beautiful car, and I was just in awe of the car and the shape it was in.

I spent a good 20 minutes looking and marvelling at the detail, and then remembering a long time ago as a kid and the Woody my Dad had.

And then the scent hit me.

All of a sudden while standing there a whiff of Old Spice cologne tickled my nose, and my brain went into overdrive with memories of my Mom and Dad in the front seat as we took trips to the beach whenever my Dad was home.

As I kept smelling the lingering scent of Old Spice, I had vivid memories of stuff I did with my Dad while driving in that car.

Not Sure About This Surfing Stuff?

The first real “man only” trip with my Dad was when he took me surfing. It was my first time, and he promised one day to teach me and today was that day.

We headed to Cape Cod in Massachusetts, out to the tip at Provincetown where the best waves were. The water was like ice, but we had wet suits. First time for that also.

He helped me get prepared, and I waxed my board like he taught me, and then we were off into the Atlantic ocean to wait for a wave.

When the right wave came along, my Dad yelled for me to start paddling like him. So I caught a glimpse of what he was doing and went to town. 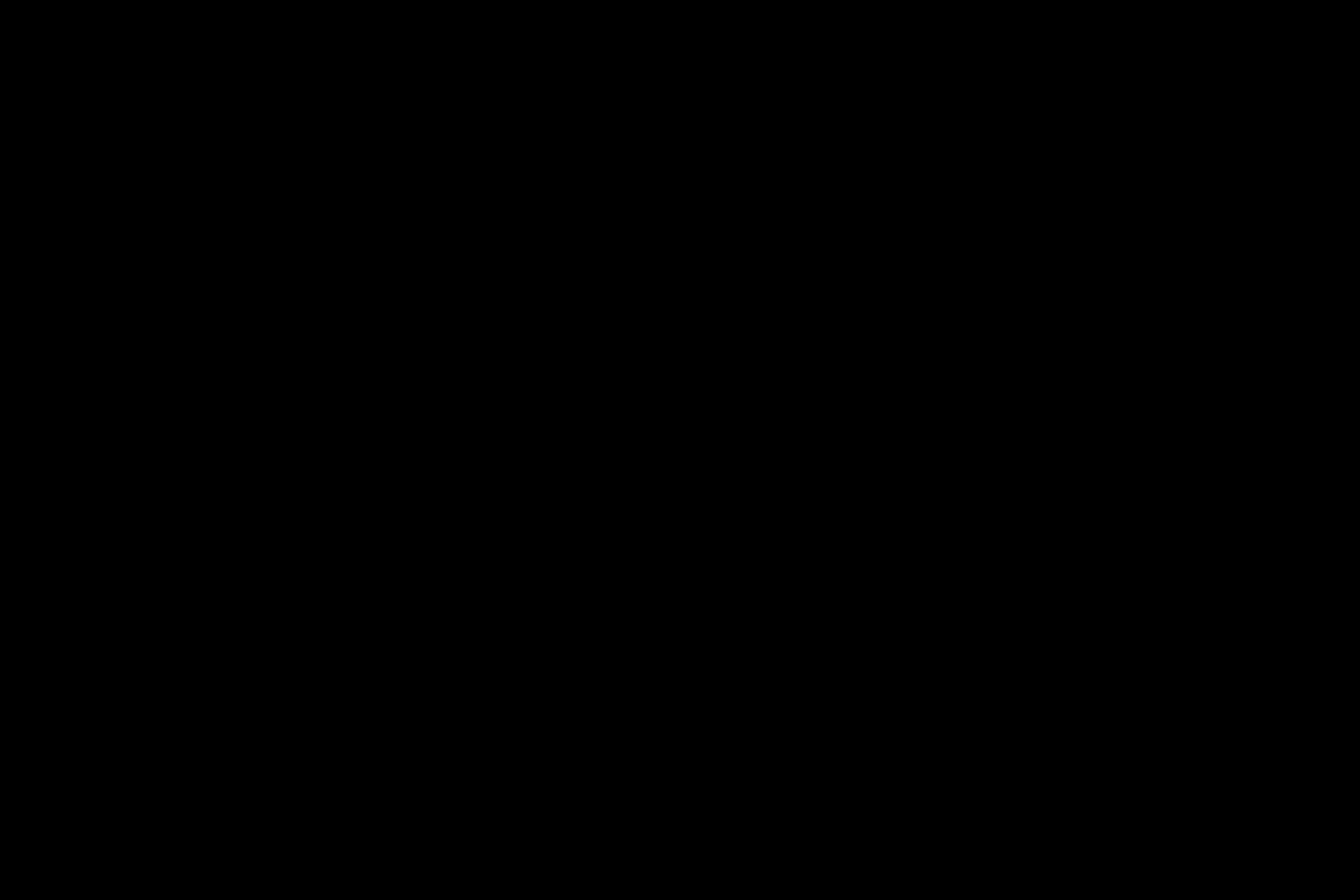 I missed the wave, but he caught it and what a ride he had. All the way into shore. Then he paddled out again and this time he told me to stay close to him and do what he did.

So I did what he said and this time I caught the wave. He told me to stand up on the board and the next thing I knew I was being pummelled by waves from the ocean.

I think I drank enough salt water for the rest of my life.

He had no mercy. He made me climb aboard again and start over. I was just 10 when this was all going on, but he told me about kids that were five and six doing this in California.

I just looked at him and thought, “Good, let them.”

Well, the second time around I did better, and with every new wave I got better and better.

But that’s not what I want to write about.

This is about memories. My Dad was killed in 1981. That’s 34 years ago this coming September.

I remember the day we received visitors at the door to tell us about my Dad. My Mom, as soon as she saw the men, knew something was all wrong. She started to cry.

I heard what they were saying, but I would be lying if I told you I understood it all at that moment.

I remember months later actually remembering what was said, how it was said and the impact it had on me.

What I remember from that day was going into his closet to look at his clothes and smelling Old Spice on his casual shirts. I couldn’t believe they still had that scent on them.

My Dad was not a big wearer of cologne. He had his dress up cologne that my Mom bought him, but for the days when he and I would hang out when he was home it was Old Spice.

That’s what I will always remember.

The last day my Dad and I went for a ride in the Woody we were going fishing in New Hampshire. It was the perfect day.

After this he was quitting everything and staying home to write a book.

The trip was fantastic and the car ran like a top as always. I couldn’t believe that at the end of 1979 that 1953 Woody was still riding like a champ.

That was the last ride for both of us that day. He left the following day for his mission. The car went into storage for when he came home.

He never did come home.

Instead, his body came home and I never could ride or look at that car again.

My Mom sold the car after I said I didn’t want it. I told her I couldn’t drive it or ride in it. I know, maybe that’s the easy way out, but I couldn’t do it.

I told her sell it, take the money and invest it in what she wants. I wanted nothing from that car.

What I did get was memories.

Every time I see a Woody driving around I think of the days with my Dad. Although, in all the time I have seen Woody’s, I never had the scent come with it until now.

I don’t know why now, but I will say I am thankful to which ghost or supreme being made that happen.

I needed a reminder this year of my Dad and this came at the right time, along with a purchase of some Old Spice cologne for those special days with the grandkids.

Husband, Dad, Papa. Californian from Boston. Love the ocean and everything that goes along with it. Sicilian and Irish, inside and out.